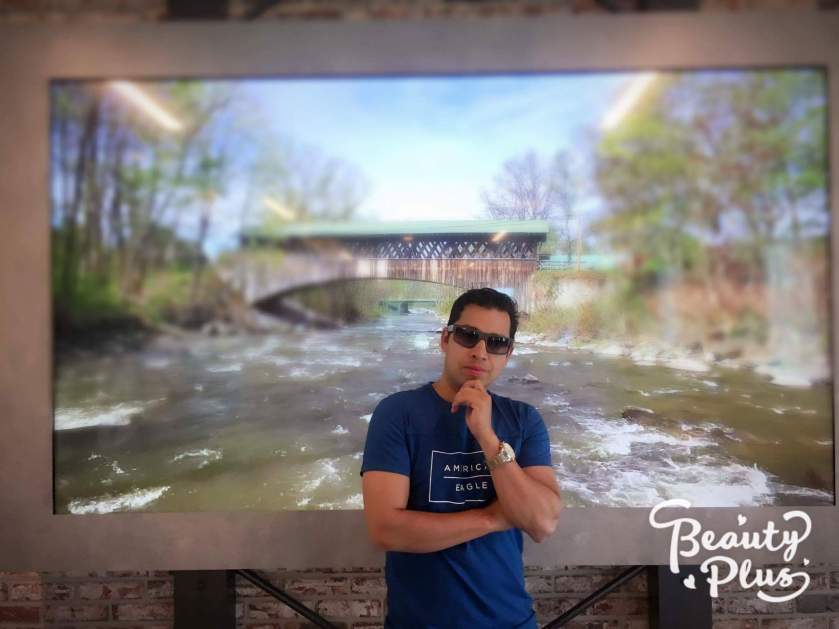 My culture is my language

My language is my culture, Yaar!

The brevity of my language!

Though the lyre of my language is broken,

The lyrics it leaves are everlasting.

My images are my culture.

My culture is my language.

I know about the knowledge of Fruit

Which Eve and Adam ate.

The math of my language is not a myth.

One minus one equals one

Because it’s my time, not Devkota’s.

I can grow roses on rocks,

Mosses on mud through my language.

You poked fun at me

When I made mud a beautiful image.

Did you forget what Keats said

The truth is beauty and the beauty is truth?

I feel the fragrance of flowers,

Smell the scent of soil,

Shit is not beautiful if it smells good.

My language is not beautiful if it smells your culture.

Culture is my language, yaar!

I am Tulasi, an incarnation of Bishnu[v],

Another creator of the Universe.

Tulasi is a plant of basil,

A religious plant in my culture.

We put its leaves in our foods to be sanctified,

Though I am not one hundred percent pure.

To tell you the truth,

I have not lost my virginity,

Nor dared to woo someone’s virginity.

My culture, therefore, is my language,

#Begnas beauty: The joy one receives while sitting by the Begnas lake in Pokhara is soul-warming and soothing and serene. The sasurrus wind gently strokes your cheeks, and it takes you to another world of comfort beyond a chaotic world. You deeply think of nature , look up in the sky just above the lake and find yourself spellboud under the cumulus cloud the trees touch.
Krisha's pose
At International Literature Festival, Kathmandu. #literaturefestival
Follow Blogs, Books, Articles on WordPress.com